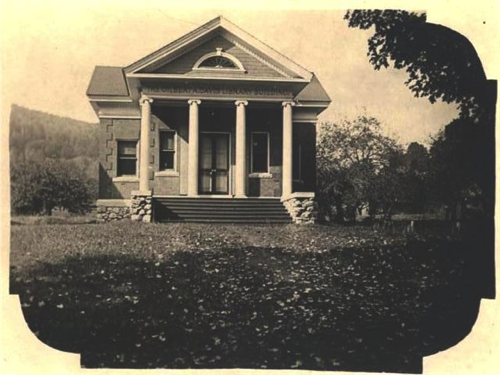 The mission of the Reading Public Library is to foster literary, cultural, and historical interests in the community by collecting and preserving books, other media, and artifacts, by serving as an information resource, and by staging special events. 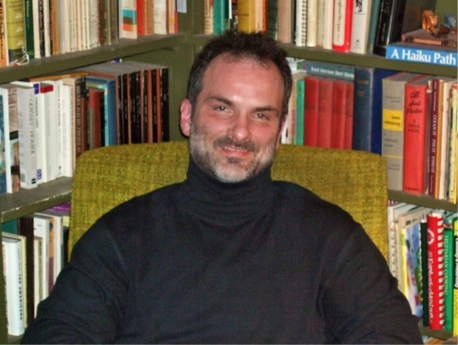 Tony Pikramenos has been librarian since 2001.

A Bit about the Library’s History

“The Reading Library was formed about 1820, and burned in Levi Fay’s shoe store about 1845. It contained about 300 volumes and was supported by contributions. . . . The librarian was Henry Conant. He did little more than read and take snuff, with which his white apron was completely covered by the yellow. He was also used to snuffing till he had become deformed.”

In 1869, the Reading Library Association was formed. Townspeople bought shares and in this way funded a library. The collection may have been housed in a store or in someone’s home. 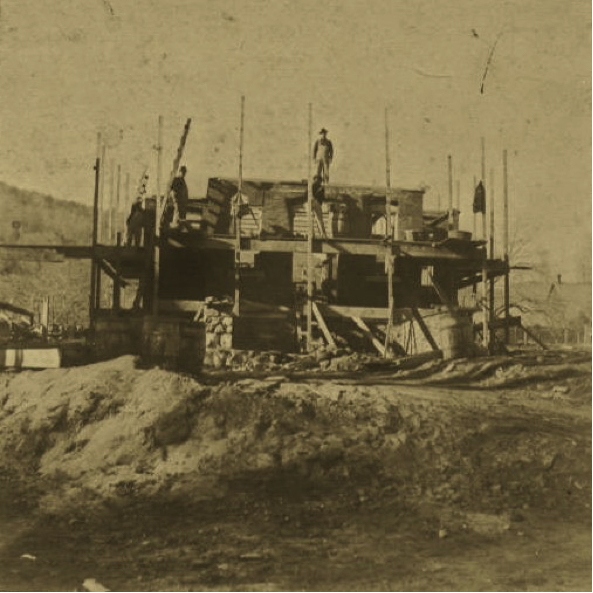 In 1899, the Gilbert A. Davis library building was dedicated. Gilbert Davis was a local attorney who paid for the library’s construction. His tiny law office was on Main Street in Felchville Village. In the early 1950s, the law office served as a local clubhouse and as a meetingplace for the 4-H Club. The structure was torn down in the late 1950s. Gilbert Davis also wrote a 2-volume history of the town. 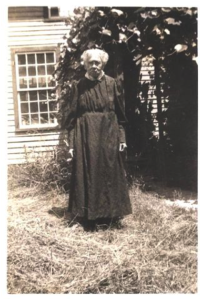 The first librarian in the new library building was Minnie Fay. She had been a teacher in a one-room schoolhouse. She was librarian for 40 years, from 1899 to 1939. She also occasionally taught Sunday-school in her home, and for 50 years wrote the Felchville column for the Vermont Standard newspaper. Minnie was a spinster and an ardent teetotaler. She helped form the Blue Ribbon Club, a temperance society.

A children’s room was added to the library in 1985. A bathroom was added in 2006. Up to that time, Reading Public Library may have been the only library in the country to offer WiFi access but no toilet.

The library serves primarily the town of Reading, Vermont, population 666. Reading is made up of 3 villages: Felchville, or Downtown, where the library is located; South Reading, which is actually in the north-western part of the town; and Hammondsville. A fourth village, Reading Centre, or The Centre of the Town, died out about 1840. There is scarcely a trace of it left.