The Reading Public Library will be showing Freedom & Unity: The Vermont Movie, the first-ever documentary series about the state. The six-part film is a collaboration of over four dozen VT filmmakers. Sponsors include the VT Arts Council, VT Humanities Council, and the VT Country Store. Advisors include historians, educators, artists, and authors. The film is thematic, not chronological, exploring themes in the state’s history that recur and circle back, from 1777 to the present. Each part is approximately 80 minutes long. They will be shown on the following Fridays at 7 p.m. 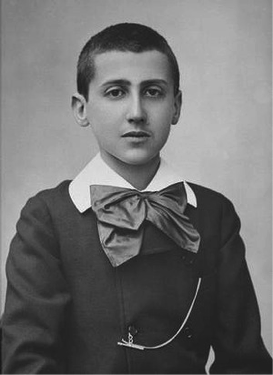 This winter’s book-discussion series will feature Remembrance of Things Past, the multi-volume novel by Marcel Proust. We will be discussing the first volume, “Swann’s Way,” on Tuesday, February 17, at 7 p.m. For those who have a Kindle or an iPad with a Kindle app, you can purchase the entire novel for $2.99 at Amazon. Or you can read it online at openculture.com. I also have one copy of the novel at home; and the library has a Kindle with a copy of the novel on it. I will probably be able to get one copy via interlibrary loan, as well.